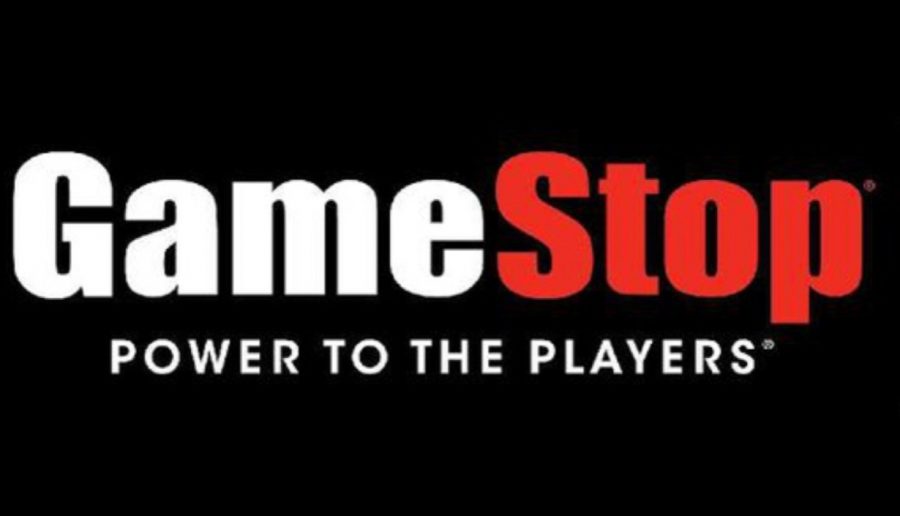 In January 2021, the short-squeeze of GameStop and many other companies and securities took place. A short-squeeze just refers to there being a heavy amount of demand without enough supply. For this case, hedge fund managers were getting together and selling GameStop to the point where there were more shares shorted than bought. That should not even be possible but it happened.

Not only this but many brokers allowed this to happen. GameStop was in the brink of bankruptcy, however, that all changed when Reddit users alerted people about this and wanted to take a stand. The Reddit account was called “r/wallstreetbets” and they were determined to take on the corporations.

Everyday people were tired of billionaire corporations misusing their power to destroy companies and so regular people from Reddit, Twitter, and even TikTok got together and bought as much of GameStop and other companies to fight these corrupt corporations.

This did lead to a huge spike in GameStop stock and other companies such as AMC and NOK. As more people are adding hype to these companies, the higher the prices are rising. GameStop once barely worth $20 reached up to $440.

This spike caused the corporations to start losing a lot of money. In order, to minimize their loss they also were forced to buy the same companies they were betting against.

This led to Melvin Capital Management, a very valued hedge fund in needing a bailout. They got the 2.7 billion dollar bailout from Griffin’s Citadel and Cohen’s Point72 Asset Management. Things seem great for the people fighting the giant companies, however, it all changed when brokers such as Robinhood, AmeriTrade, and even CharlesSchwab restricted people from buying them.

This restriction caused the brokers to receive backlash from many different business men such as Elon Musk who had this to say about short selling.

Elon Musk was furious about what happened and he is on the side of the people trying to uncover the deceptive nature of hedge fund Managers. Elon Musk even agreed saying that short selling should not be a thing since, they are selling stocks that they don’t even own.

Overall, this historic event infamously known as the big short squeeze of 2021 really did change the way people look at a capitalistic economy. Billionaire hedge funds ruining the livelihood of valued companies from the leveraged capital of normal people. These are the many fallacies that we have to deal with in modern day capitalism.